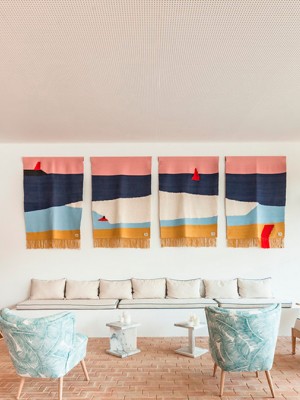 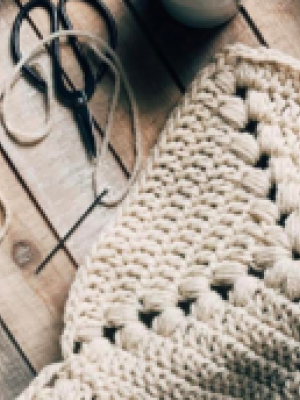 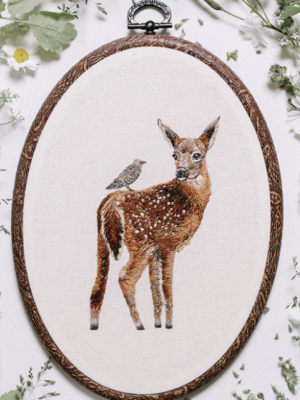 In the Kit: Kimmy Compton 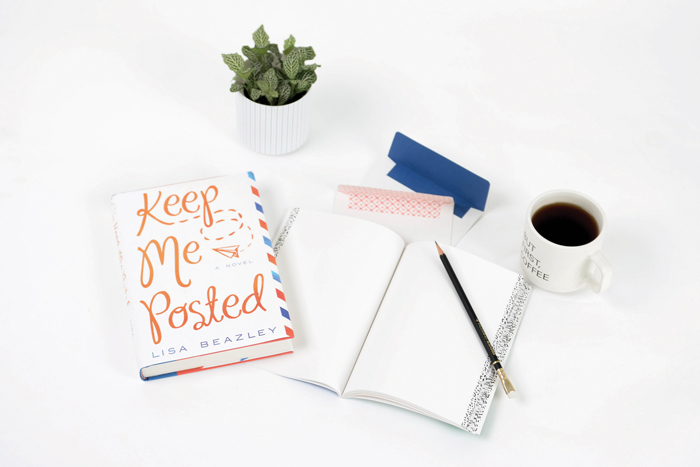 Here at Studio Bloesem, we are huge advocates of using social media to connect to people and brands, especially since we function in such an international space. And while we’re sure that many of you feel the same way, we bet most of you can relate to how social media sometimes creates relationships that aren’t as deep as we’d like. That’s why we were thrilled to work with Lisa Beazley, author of the book Keep Me Posted, that deals with maintaining relationships through different time zones all while balancing a family life.

In between designing her website, we also got to have a chat with her about her book (that you might want to put on your nightstand) and here’s what she had to say!

Bloesem Team: What is the inspiration behind the book?
Lisa Beazley: I had been living in Singapore for a couple years and my little boys had recently started going to school. I was planning to go back to work, but first I gave myself a bit of time to try something new. When I started writing creatively and decided to attempt a novel, the theme that came to the forefront and ended up driving the whole story, really, was the struggle to maintain my most important relationships across oceans, and in my own home and local community while being constantly (and voluntarily!) bombarded by social media. I knew that the qualit y of my relationship were more important than the quantity, but with Facebook and Twitter and Instagram providing little bursts of comfort and connection anytime I picked up my phone, it became an effort to focus my energies in a way that prioritised my VIPs. Getting to work through these issues in a novel, without being tethered to my own reality, was a blast.

BT: Are there any parts of the book that are based on incidents in your life?
LB: Well, none of the main plot elements are based on my life, but a lot of the supporting characters and details are. My apartment in New York and my condo in Singapore are where the sisters live. A few anecdotes and back-stories are true-ish. I used a lot of friends’ names in incidental ways, just to give them a little thrill when they came across it in the book. The character of Mandy is actually my friend Mandy – she’s a minor but important character and I just wrote her as she is, so that was fun.

BT: Which character in the book do you relate most to?
LB: Cassie, the main character, definitely grew out of experiences and feelings that I’ve had. But she quickly became her own character and made decisions I would never make. I absolutely relate to her, and I think a lot of women will — especially mothers of young children. But getting into her head was very different from being in my own head. Her sister Sid is an invention, but also a composite of friends I’ve had throughout my life so I have a lot of love for her. There’s even a villainous neighbour I relate to a little bit.

BT: With social media taking over all our lives, how often do you write letters?
LB: You want me to say all the time, right? Wouldn’t that be lovely? But the truth is that I rarely write letters. When my grandmother was alive, I wrote to her sometimes. After my sisters read the book, they were all gung-ho about writing letters, and we did — but our mission petered out pretty quickly and we went back to our more modern methods of staying in touch. On the bright side, the failed letter writing endeavour with my sisters helped reinforce the premise set out in the book — I think you’d have to commit to it whole-heartedly and drop electronic communication with that one person if you really wanted a letter-writing arrangement to work.

BT: What’s been the most exciting part of writing your book and having it published?
Getting the book deal was a definite high point. I had finished writing the book, gotten an agent (which was also very exciting) and then she sold the manuscript to Penguin Random House as part of a two-book deal. The process of doing the phone meetings with the different editors, talking strategy with my agent, and then accepting an offer was an absolute thrill. My agent and publisher are based in New York, so I was taking calls all through the night. I had a new baby at home, so I was up at crazy hours anyway. My memories of that time are just joyous and surreal, I was running on new-baby-love and book-deal-adrenaline. 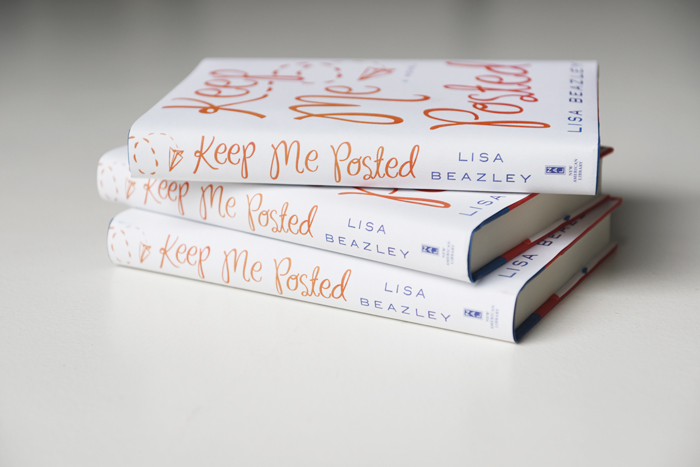 This interview is part of an article in the Bloesem Gazette Issue 6.

.. Lisa Beazley
.. Grab a copy of Keep Me Posted 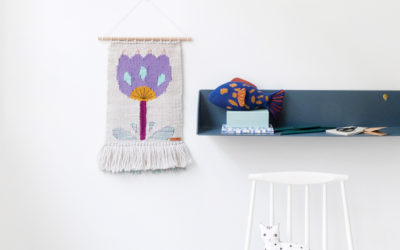 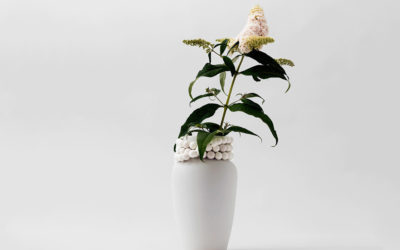 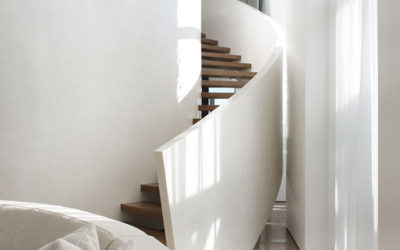 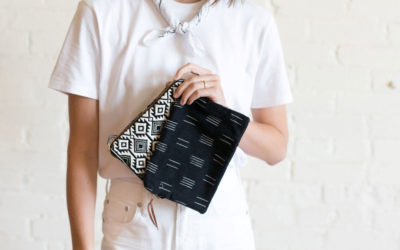 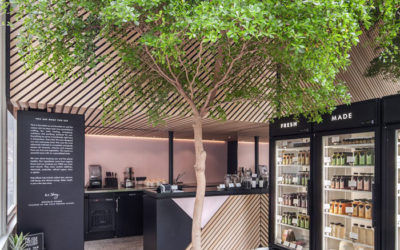 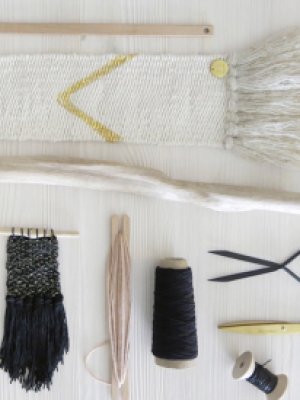 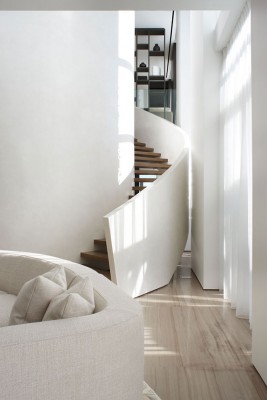 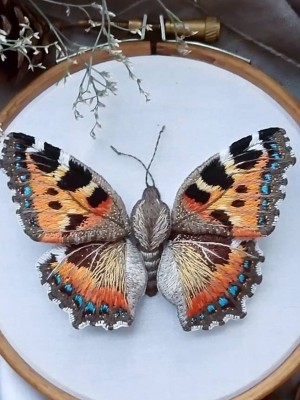